Our sales team at Transland has great depth of product knowledge because they have all worked in various production areas before moving into sales.  When you see us at a trade show or call in with questions about parts, chances are this team knows those parts and can answer your questions on the first call! 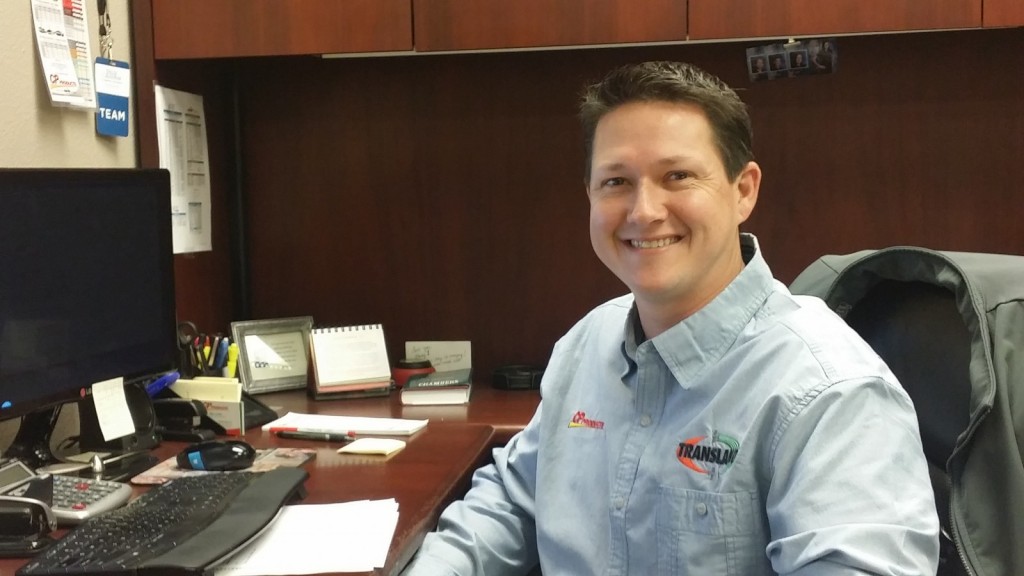 Sales manager Anthonie York was the first person hired at Transland after the company moved to Texas from California.  Anthonie started in Purchasing, but has worked in Assembly as well as Sales in his nine years with the company.   In his time away from work, Anthonie and his wife stay busy chasing the schedules of their three children, ages 16, 12 and 10.  If there is anytime leftover, Anthonie enjoys restoring his old truck.

Billy Maxwell specializes in Transland equipment sales.  Since he started with the company in 2009 as a welder, Billy has also served as Shop Supervisor before transitioning to the sales department.  Billy’s two daughters are both grown and married, and so he and his wife love spending time with the four grand-kids. 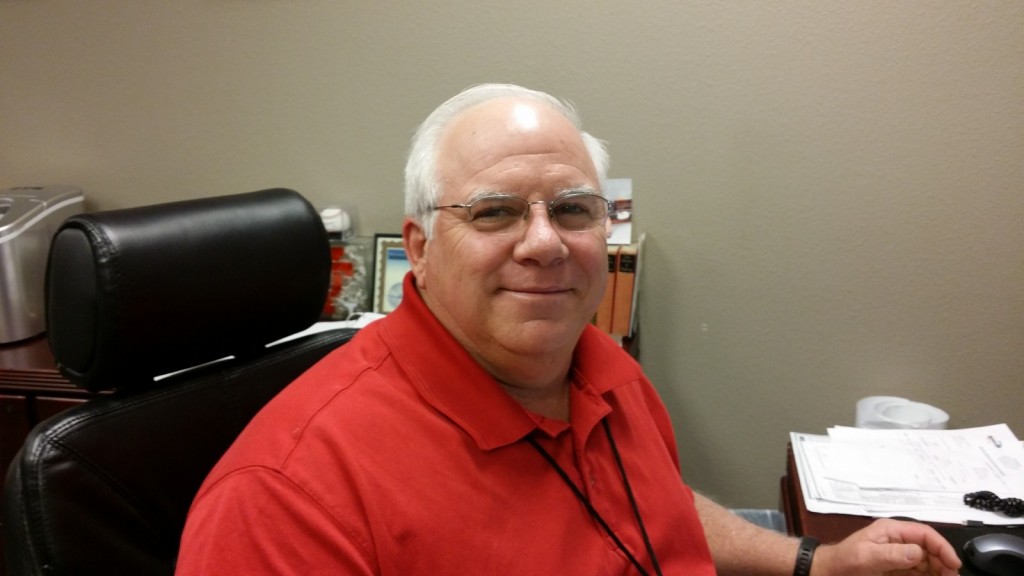 According to Billy he likes golf but loves his grand-kids.  But if you want to talk about golf, make sure you ask him about a particularly memorable golf outing in 2004.

Michelle Parrent may be one of the newest member on the Transland team, but actually has more years of experience in the dispersal industry.  She joined CP Products in 2002 when they were still headquartered in

Tempe, AZ.  While there, Michelle worked in assembly, shipping, research and development and has served as Production Manager.  She moved to Texas in 2013 when CP Products was purchased by Transland and is now in Marketing/Sales.  Originally from California, Michelle enjoys time with friends and is an avid reader.  On adjusting to the transition to Texas, Michelle has been most pleasantly surprised that even though the company changed to Transland, the work environment still has a “family” atmosphere like she had previously enjoyed

Mike Collins also came to Transland through the CP Products acquisition.  He began his career with CP Products in

2001 and he still enjoys meeting customers and hearing how our products have made their jobs easier and more productive.  Mike travels extensively through the US and Canada, representing CP Products to our dealers and at numerous agriculture shows and exhibits.  His knowledge of CP Products comes from working as a custom applicator for a fertilizer chemical dealer for 12 years, and another 6 years as a parts salesman and dealer rep with AGCO in Nebraska, where he still makes his home today.